Our audit team has deep oil and gas auditing and industry experience. They have uncovered numerous issues over the years in their quest to provide the best audit services possible. They have raised critical issues in the past and continue to do so, on a regular basis.

Our leadership has over 60 years of industry experience. They have worked in more than 30 countries worldwide. Over the years they have conducted audits in some of the most remote places on Earth. Clients have been served in North and South America, Europe, Africa, the Middle East, Asia, Australia and countries of the former Soviet Union. 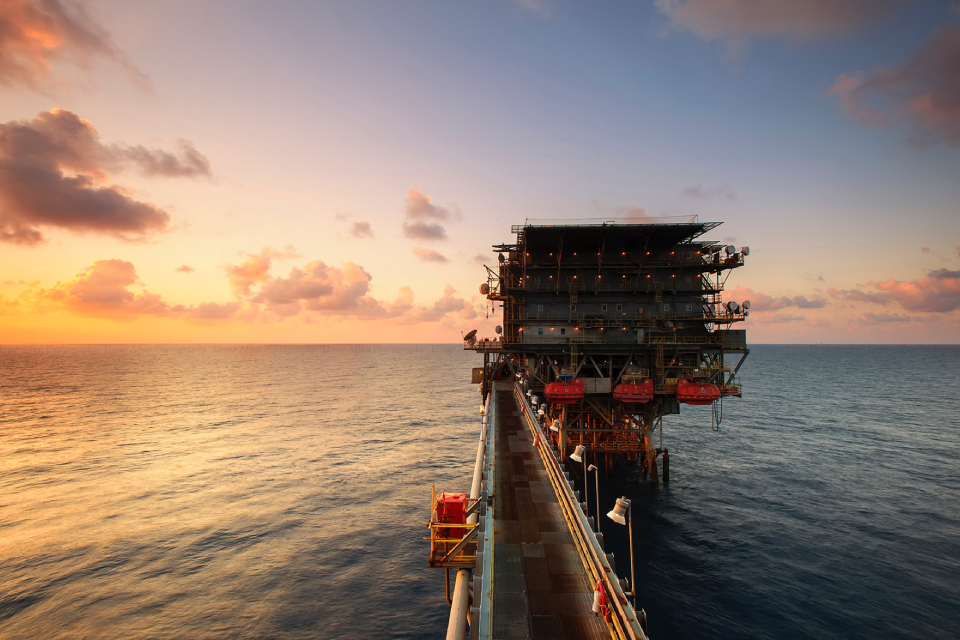 In addition to the staff auditors, Navigator Petroleum Consulting Corp. has strategic alliances with independent revenue and production auditors as well as an international audit firm whose head office is located in Singapore. 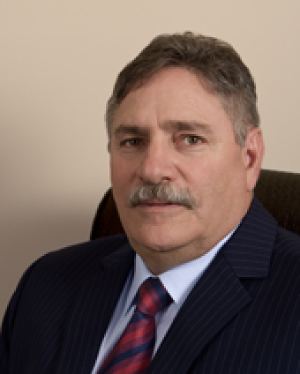 Aaron David has more than 30 years of experience in the oil and gas industry. Prior to launching a career dedicated to oil and gas auditing Aaron worked in corporate income tax and financial accounting. He was chief accountant for a U.S. subsidiary of a Canadian oil and gas company as well as treasurer of a public oil and gas company in Canada.

For the past 15 years Aaron has been a principal with Navigator, conducting a variety of audits both domestically (Canada) and internationally. Aaron has worked in more than 15 countries worldwide where he has conducted and led countless joint venture audits including audits of oil and gas wells, processing facilities, units, pipelines and major construction projects.

One of the larger audits Aaron has conducted had a scope in excess of USD $1.6 Billion. Through a subsidiary company, WANAV (a Cyprus corporation), contract with the Government of Equatorial Guinea from 2001-2007, Aaron led all major contractor audits regarding PSC, Joint Venture and Withholding Tax compliance. The audit teams consisted of WANAV auditors and Equatorial Guinea Ministry auditors. He was involved in extensive training of the Ministry personnel including both classroom and on the job.

Peter Graham has more than 35 years of experience in the oil and gas industry in a variety of capacities related to information systems, marketing and joint venture auditing functions.

Mr. Graham spent 27 years with Gulf Canada where his focus was joint venture and marketing audits. As a Senior Auditor with Gulf Canada he developed work plans and supervised the activities of contract personnel. For the past 15 years Mr. Graham has been an independent auditor who has been with Navigator for the last 10 years. During his time with Navigator Mr. Graham has led numerous joint venture audits of wells, units, facilities etc. as well as assisting on numerous larger scale audits.

Danny Banadyga has more than 30 years of experience in the oil and gas industry in a variety of capacities related to finance, accounting and auditing functions.

Mr. Banadyga spent more than 20 years with PanCanadian Petroleum / EnCana Corporation where he held the positions of senior auditor and supervisor of joint venture audit for more than 15 years. For six years subsequent to this he held the position of Finance Coordinator & Deputy Resident Manager for Libya. Mr. Banadyga has been contract auditing exclusively for Navigator for the past ten years.

Mr. Quantz spent much of his early career with Alberta Energy where he was Project Manager for the IT Special Projects Group as well as overseeing Regulatory Application Approvals. He also held the position of Production and Compliance Measurement Team Lead and he participated in Reservoir and Deliverability Studies. A highlight of Earl’s career was while he worked at CGI Data, he led a Team of 10 for the day to day operations of the four production products; Triangle, Allmark, RMS and Triangle Skillsouce. Earl’s strong background in the production, revenue and measurement areas enables him to conduct production, revenue and measurement audits from simple single well audits to some of the most complex gas plants in Western Canada.

Ms. Trang has been trained extensively by Navigator personnel and she has assisted in many different types of audits ranging from capital construction projects to operating audits for units and non – unit properties. She possesses very strong computer skills particularly in Excel, and Word, as well as Windows Operating Systems.

Louis Fong is a seasoned professional with more than 38 years of business experience in a variety of audit and IT capacities.

Louis has more than 15 years’ experience as an Internal & Joint Venture (JV) Auditor in the oil and gas industry in a variety of capacities. He also has more than 20 years’ experience as an IT and business process specialist, focusing on leveraging SAP ERP software and streamlining work processes to deliver business results. This diverse combination of JV auditing and IT expertise is a great asset to Navigator’s clients especially in areas such as gaining a better understanding of a JV Operator’s accounting systems and practices and how they comply to any applicable contractual agreements.

We work closely with you to help you achieve your goals.

Booking a consultation with Navigator Petroleum means our team of professionals will apply their wide range of skills and experience to the analysis of your project on an individual basis. We work with you from day one to insure successful outcomes.